London to Amsterdam, by bike

When the St. James’s Place Charitable Foundation invited us to join their London to Amsterdam cycle ride, there wasn’t an immediate show of hands! But, thankfully, brave Claire & Helen stepped up, despite neither actually owning a bike! 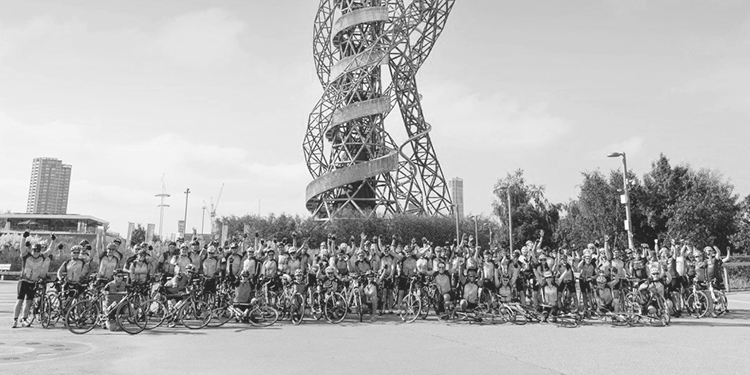 We caught up with them a few days after returning, and getting a little rest, to find out how the journey went…

Hi Ladies, so first – what motivated you to join the event?

We’re always encouraged to be part of the St. James’s Place Charitable Foundation events to support some amazing charities and this sounded like a really exciting challenge, a bit daunting as neither of us had ever cycled so it was in at the deep end!

How much training did you do?

We joined a local cycle club in Manchester to get motivated, and we bought our bikes in March, that gave us just over 3 months of preparation for the big event.

When it came to the big day, how did it go!?

It was TOUGH at the start! The first day we set off from London to Harwich along the up and down Essex hills. There was a bit of “what on earth have we signed up for!” but thankfully we made it Harwich and doing it as part of the big group helped, everyone motivated and pushed each other along.

Great! So what highlights can you tell us about?

The whole thing was so much fun, the camaraderie of the group and knowing that we were helping raise so much money for charity really made it feel worthwhile. The evenings were a relief where we could all relax, there was over 90 of us all together so we had some good laughs!

The scenery when we got to the Netherlands was amazing, LOTS of canals and windmills as you would expect! Some gorgeous little villages, it was really beautiful. When we got to Amsterdam though it was CRAZY! A great city and lots of fun getting all 90 of us safely around it to the finish line!

We were also joined by Dean Stott who has just got the World Record for cycling the American Pan-American highway in 99 days (and he’s a friend of Prince Harry!). He rode with us and did a presentation, he was very inspiring.

So, would you do it again!?

Erm, Definitely! We’re both fully fledged cycling enthusiasts now and already looking out for the next challenge! 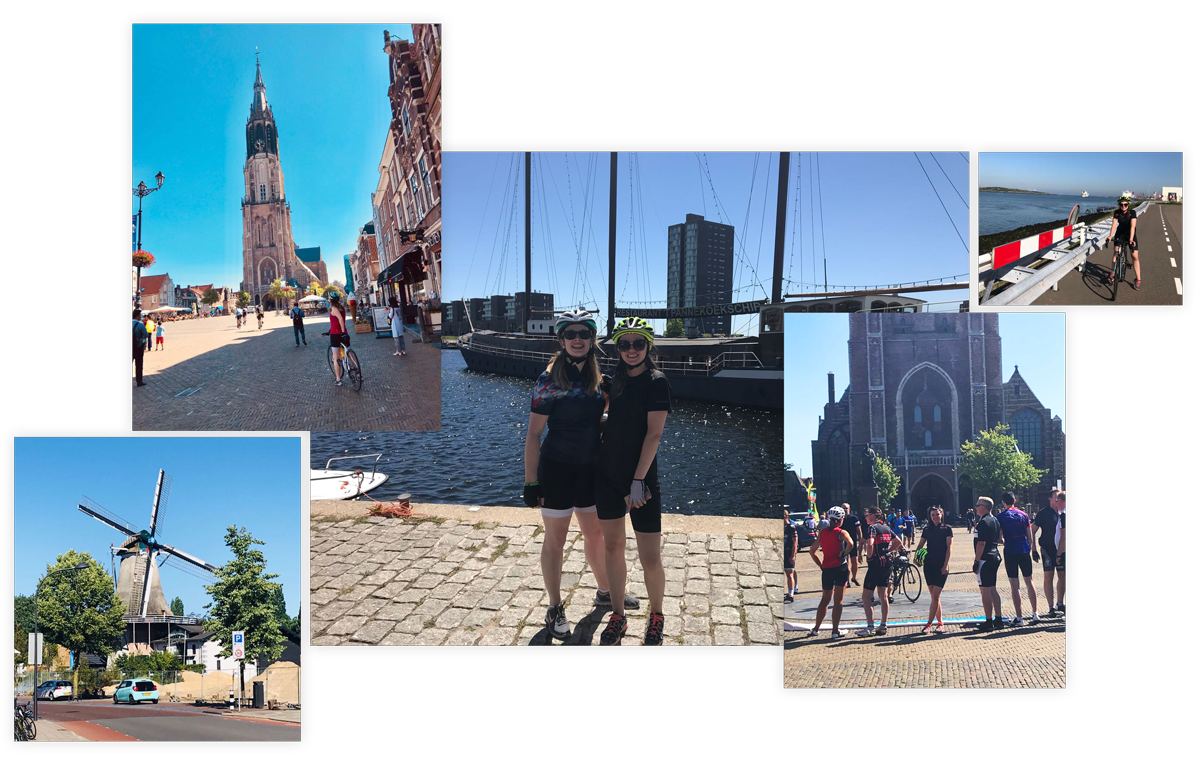 Day 2, Huck of Holland to Utretch

From the team at McGarvey Jones – Well done Helen & Claire, you made us proud!

Their efforts helped to raise nearly £100,000 towards the St. James’s Place Charitable Foundation and the charities, such as School of Hard Knocks – helping young people across the UK, that the foundation supports. The donation amount will also be matched by St. James’s Place!

Thank you to everyone that supported and donated to Claire & Helens journey and watch this space for the next adventure.

Find out more about Claire & Helens roles at McGarvey Jones at the Team Page. 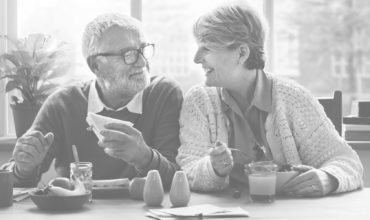 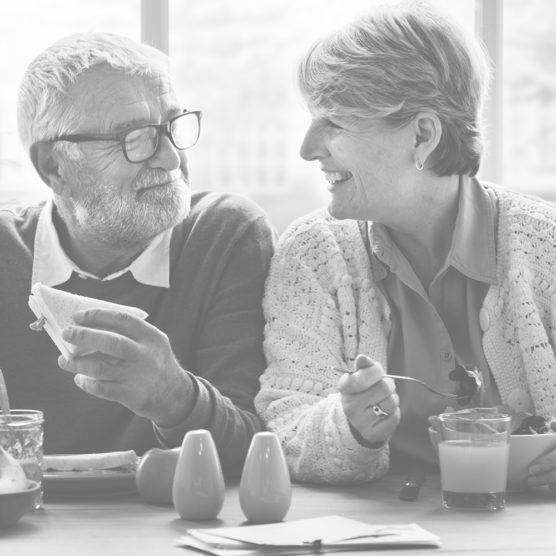