The Future of State Pensions

A looming State Pension funding crisis underlines the need for retirement savers to make the most of available reliefs and allowances. 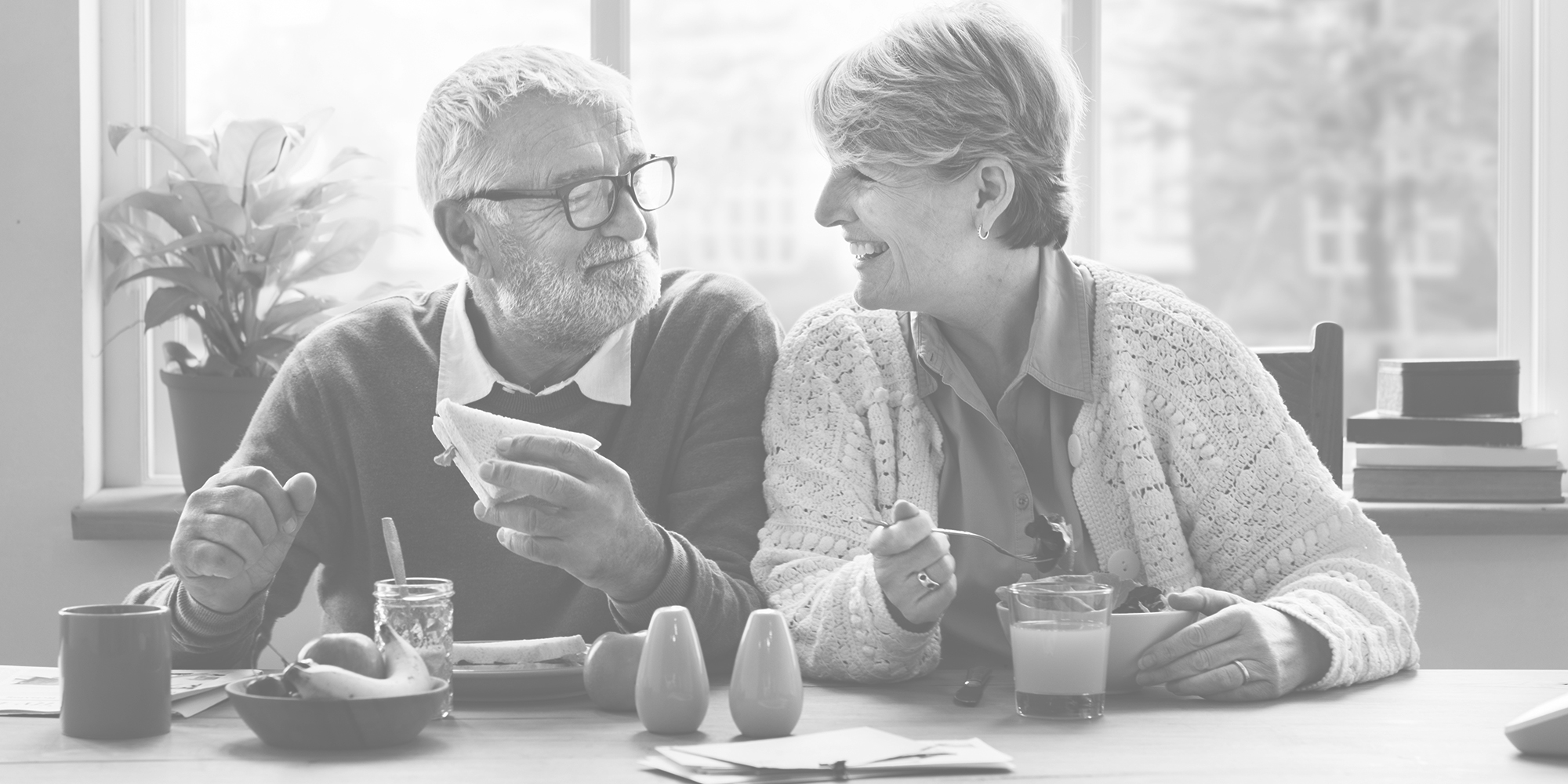 Fond memories…
You might remember conversations from your younger days when your grandparents encouraged you to ‘save your pennies for a rainy day’ in a piggybank. But then when you entered the world of work, making your contributions through tax and national insurance, you expect that a State Pension will subsidise your own pension contributions. With a looming State Pension funding crisis, savers approaching their retirement should be encouraged to consider making better use of reliefs and allowances that will support them in their old age…

The UK’s finances haven’t been on top form, and following Phil Hammond’s Spring Statement declaration that “there is light at the end of the tunnel”, you would be forgiven for believing the public purse was in better shape. But a Government Actuary’s Department report revealed a deficit that would suggest the National Insurance Fund could be reduced to nothing by the early 2030s. State Pensions are truly at risk. It’s simple maths. When National Insurance contributions (NICs) are of a lesser value than the sum paid out in benefits, there’s a deficit that has to be absorbed in some way. Sadly, it’s the State Pension that funds 90% of this shortfall.

The current state of play…
The value of the fund stands at a healthy £25 billion. With a rise in the State Pension age, most of us remaining in work for longer, we’ll all be paying contributions for a longer period. But with a declining ratio of those in employment compared to those in retirement, and the impact of the State Pension triple-lock – which guarantees that payments increase to coincide with the highest of average earnings, inflation or 2.5% – sees the size of the fund take a significant tumble from 2025 onwards. If the current downward spiral continues, it’s likely that by 2032, the fund will have disappeared completely.

“If the system is to continue to cover the current form of State Pension and other benefits, then either the fund’s income has to rise or expenditure has to be controlled,” says Martin Lunnon of GAD.

If we believe that the government is responsible for keeping up appearances in relation to the State Pension fund, then they’ll need to create an additional £11.6 billion by 2030, increasing to £55.9 billion by 2040. Can the government make up for this shortfall taking into account the ticking time-bomb around the health of our State Pension fund?

Barely a day passes by when we’re not confronted with headlines around shortages within the NHS and local policing budgets following funding cuts that have pushed public services to breaking point. It would also be incredibly unpopular to increase NICs to guarantee a State Pension for future generations. The Conservative Party had controversially tried to increase rates for the self-employed, where it was noted by GAD that “substantial increases in National Insurance contribution rates would both be particularly politically sensitive and would again require primary legislation” .

What can be done?

Can the government look elsewhere? Retiring at 65 is soon to be a thing of the past. With an increase in the State Pension age from 2020 to 66 for both men and women, and again to 67 between 2026 and 2028, there are no guarantees that the pension age won’t increase again to help the deficit.

Short of discovering a colony of money trees, this money has to be clawed back from somewhere. Sadly, it looks like the savers will be the saviours of the State Pension pot, having benefits and allowances stripped back. Providing tax relief on pension contributions has never been formally mandated, it all depends on the appetite of the conveyer belt of chancellors in office over the years and the relative wealth of the country. It’s the decision of the government on whether they choose to abolish favourable rates for savers. As a big spender of over £50 billion on tax relief last year alone, the government could be considering an overhaul in benefits sooner rather than later.

The right solution for you…

The annual allowance for pension contributions came down from £255,000 a year, to £50,000 then £40,000. Top earners could have their annual allowance reduced to £10,000 under new rules. It’s quite possible that those earning less lofty sums could see a reduction applied to their future allowances, which would make it more of a challenge to build their own retirement funds, especially in light of reducing state benefits.

We encourage those with generous reliefs and allowances to utilise them as best as they can. This means using this year’s annual allowance and monopolising on any unused allowances from the three previous tax years. This allows individuals to benefit from current rates of tax relief and potentially enjoy a higher income when they stop work, especially when the State Pension might be more of a pipedream than a reality.

The levels and bases of taxation and reliefs from taxation can change at any time. The value of any tax reliefs depends on individual circumstances. 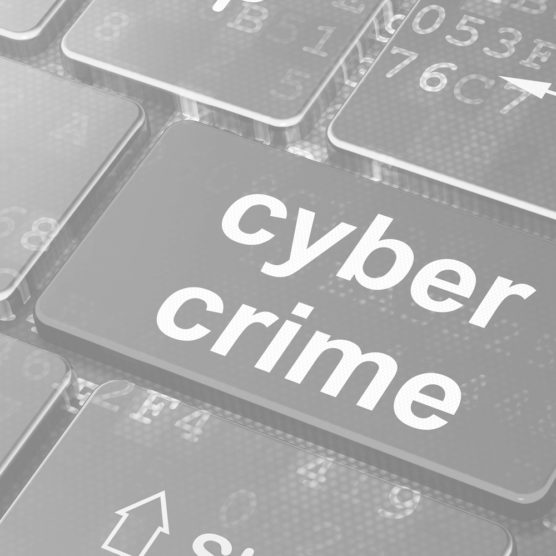 As technology continues to advance, so do the risks associated with it. See how the… 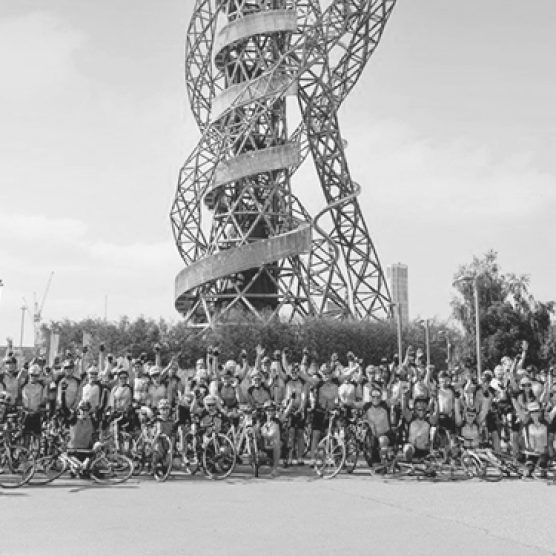 When the St. James’s Place Charitable Foundation invited us to join their London to Amsterdam…